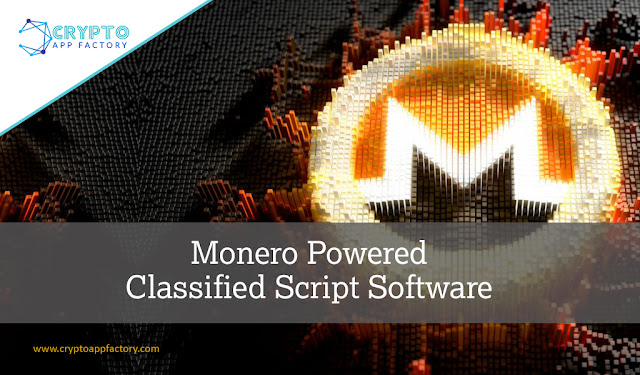 How do you make money using this Monero powered Classifieds script?
We believe that for a business to sustain, there needs to be multiple channels of revenue. This belief reflects in all the scripts we build, where entrepreneurs can take advantage of different revenue opportunities that the script offers.
Monero Cryptocurrency Mining:
The script uses Monero's Javascript-based mining capabilities that can be added to the website. Whenever a user visits the classifieds site, Monero cryptocurrency is mined and sent to your Monero Wallet.
Posting a Request:
Anyone wishing to sell a product/service can post a request on the site for a small fee. This helps in making sure that only authentic ads are on the platform and only serious buyers and sellers use the site.
Banner ads:
Banner advertisements help you monetize the traffic that just visits your site. The more traffic you bring in increases your revenue potential.
More Monetization Opportunities coming up:
As we find newer revenue channels, we keep adding it to the script. Because we believe that no business should rely on one source of revenue.
How is this Monero Powered Classifieds Script better than a normal Classified script?
Keeping aside the fact that Monero plays an important role in generating revenue even while you sleep, The Monero powered classifieds script has been designed to incorporate over 30+ growth hacks (both visual and functionality). Users would need to discover products relevant to what they are searching for on the platform. In case of someone looking to buy a product, the script does a good job of presenting the relevant product across multiple sellers in an uncluttered manner. The buying experience is also based on trust, the script has 4 factors like the seller rating, product rating, feedback and proximity before considering their purchase. This makes the script truly business-ready.

What are the features of this Monero powered Classifieds script?
Built-in consultation with reputed growth hackers, Monero powered classifieds script has many thoughtful features built into it.
Buy/Sell listings:
Buying and selling are the key features of the platform, right from the listings page where the requests are displayed, every effort has been made to design a layout that is easier for your users to navigate and discover the product/service they are looking for.
Contextual Categories:
Recommendations are the key to hold the interest of the users the more relevant they are the better. Products from the same category/subcategory are grouped together to make faster for your users to find the product.
Product/service listing:
Product or service listing has provisions for the seller to post all the necessary details like product type, category, description, price, product/service rating, images, terms, and conditions
Seller Profile :
Before purchasing a product or a service, a user goes through a seller's profile to decide whether to purchase or not. The seller profile has all the necessary details like seller ratings, feedback about the seller etc.
Location-based:
The hyperlocal classifieds script makes it easier for users to discover products near them to anywhere they wish to buy from or sell to. It opens up the possibility for your users to buy/sell from anywhere, locally or Internationally.
GDPR Compliant:
As mandated by the European Union, you can choose to display a GDPR text on the homepage. Ensures compliance with the EU law.
Dispute Management:
Where you have no control in selling and buying, disputes are bound to happen frequently. As a platform owner, it is essential to have a Dispute resolution mechanism to handle all the grievances of both the seller and the buyer to make the platform truly successful. 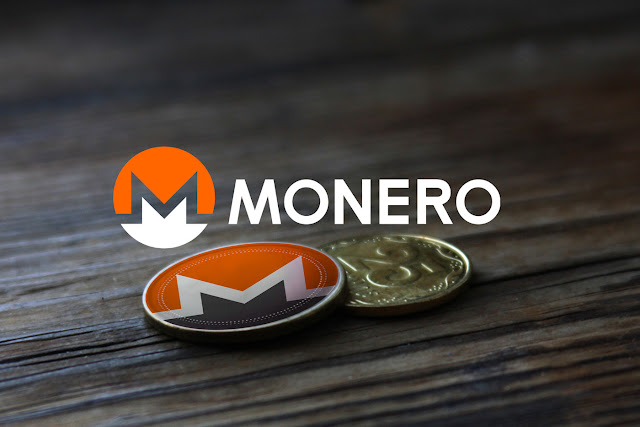 Monero Mining:
The classified script incorporates a Monero mining script for the website which allows you to mine Monero cryptocurrency whenever a user opens your site.
Listing Expiry:
Soon after a listing expires the listing is marked as expired, but the page is available in order to increase the SEO value. The contextual categories would display products or services similar to the expired listing, so new users can choose to buy from them.
Private messaging:
Before buying or selling, a user can message the other to figure out if the product is indeed the one they are looking for.
Admin Panel:
A non-overwhelming admin panel, that is designed to present the data in a way, that highlights the important data to make decisions and to get a clear picture of whats happening. The admin panel provides granular control over many of the site's functionality.

Popular posts from this blog 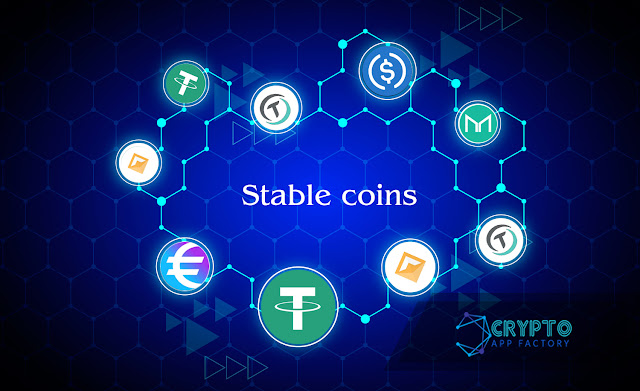 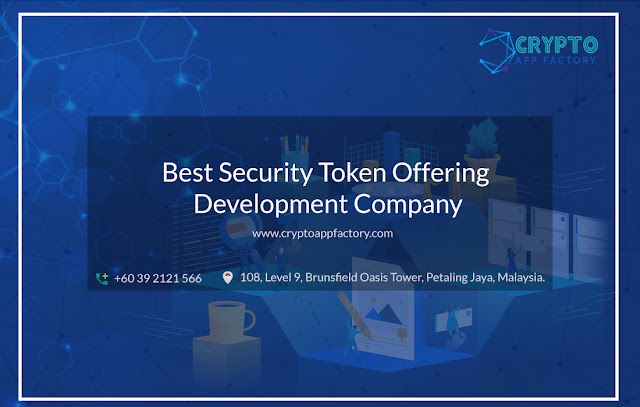 Ethereum ERC Token Smart Contract Ethereum request for comments stands for ERC that is a protocol of Ethereum Network to improvement processing also combined with 20’ unique proposal identity number. A token is a script running on top of the ethereum blockchain, with an associated database keeping track of ether payments. These ERC20 tokens development are blockchain and peer to peer network assets that have value, and can be sent and received, like Bitcoin, Litecoin, Ethereum or any other cryptocurrency. Ethereum is a cryptocurrency and decentralized currency which is developed an ethereum token developer based on smart contract and blockchain Technology. So we can say that the provided cryptocurrency token is called Ether, with help of blockchain the entire Ethereum network is a giant mass of nodes (computers) connected to one to another. 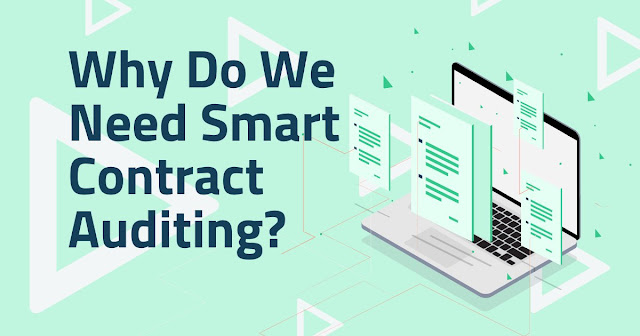